This is a great video capturing the cycle of emotions that we go through in conflict.  The cycle ends in the child withdrawing which is what most of us have learned to do in our relationships.  The key is to make the environment safe with our partners in order to help them and ourselves not withdraw.  Here is the link:  The Still Face Experiment

Are certain people more likely to have vitamin D deficiency?

What are the symptoms of vitamin D deficiency? 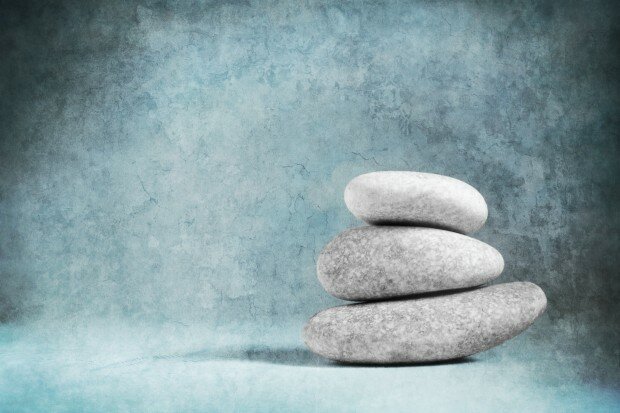 Some people may not have any symptoms of vitamin D deficiency and still be deficient.

The symptoms of vitamin D deficiency are sometimes vague and can include tiredness and general aches and pains. Some people may not have any symptoms at all.

If you have a severe vitamin D deficiency you may have pain in your bones and weakness, which may mean you have difficulty getting around. You may also have frequent infections. However, not everyone gets these symptoms.

If you think you may have vitamin D deficiency, you should see your physician, or have a blood test to check your vitamin D levels.

How do I know if I’m deficient in vitamin D?

Already tested and want to know what your results mean? See our page on test results.

How can I get more vitamin D?

There are two ways to get more vitamin D: by exposing your bare skin to the sun or by taking vitamin D supplements. See How to get the vitamin D my body needs for more information.

Here are 10 fantastic reasons to seek acupuncture. Perhaps one of the most important reasons is omitted in this picture is digestive issues. Acupuncture and Chinese herbs can play a significant role in helping your body to maintain balance and healthy function. 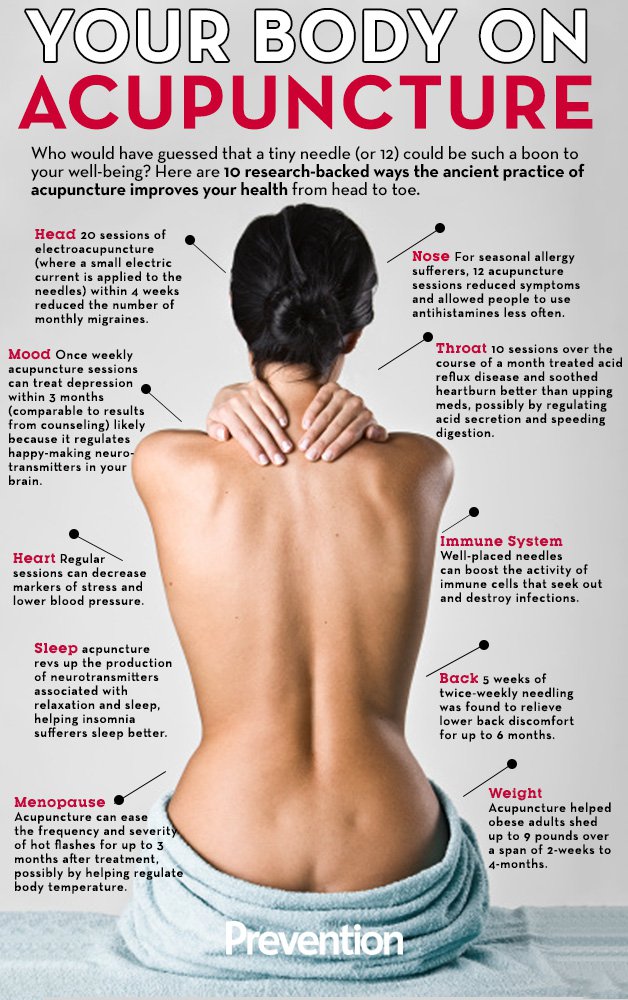 In recent weeks since the Rio Olympics, ​there has been an increased interest on cupping and what exactly it does. Micheal Phillips was pictured with strange circles on his back which has lead to many clients seeking cupping. Here is the article that was published in USA Today on cupping and Micheal Phillips.